Common covid certificate to save the summer season 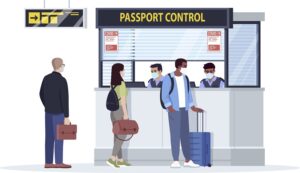 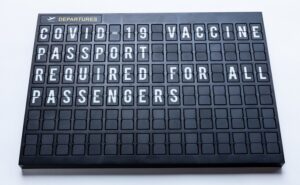 The Commission proposed common validity periods for diagnostic tests of 72 hours for PCR tests and 48 hours for rapid antigen tests. Meanwhile, the maximum period of validity for those recovering from the virus will be 180 days, although the Commission could adapt these principles on the basis of new scientific evidence. However, EU authorities did not set a maximum validity for vaccination certificates, since it will depend on the latest data about the protection provided by the different vaccines.

One of the main concerns for some member states, the European Parliament and civil society organisations was the risk that the certificate would marginalise those who have not yet been vaccinated. That is why the Commission included the possibility of granting the certificate to those who passed a covid test or have recovered from the disease.

The regulation also includes some clauses to avoid discrimination between nationals and other EU citizens. For example, when a member state decides to lift travel restrictions for its own citizens who are holders of a certificate for the first dose, it must extend the same treatment to other EU citizens. At the same time, if a government accepts rapid antigen detection tests, they must also accept the certificates for these tests issued by another Member State.

Europe approves in record time the proposal requested by tourist countries including Greece or Spain to prove vaccination, a covid test or having recovered from the disease.

On January 12, the Prime Minister of Greece, Kyriakos Mitsotakis, sent a letter to the President of the European Commission and other European leaders urging them to create a European vaccination certificate.

Mitsotakis pointed out that the certificate would represent «a positive incentive» to ensure that people get vaccinated, and pressed the rest of his European colleagues to speed up the work as soon as possible, given the problems that European governments had in previous months to agree on a common locator form for travellers.

“If we rapidly reach a common understanding between Member States on a harmonized vaccination certification form and its uses, we can then push the issue forward in the relevant international fora, thus contributing to the re-establishment of mobility on a global scale, which is the foundation for re-establishing economic activity to pre-crisis levels,»Mitsotakis highlighted in his letter.

«For countries such as Greece, which are dependent on tourism, it’s imperative that this issue is resolved before the summer season,” he added.

Agreement. The proposal was quickly supported by countries dependent on tourism such as Spain, Portugal or Croatia. The rest of the capitals did not oppose it, but they recalled that there were issues that should be cleared first, such as whether those vaccinated can transmit the virus or how long the immunity lasts for those who have passed the covid-19, as pointed out by a senior diplomatic official of the group of the skeptics.

In Brussels, some also wondered whether it would be worth the effort, since it would be difficult to have the certificate in place by June, and in the end only the adult population may benefit from it , taking into account the complicated start of the European vaccination campaign. Young people, great victims of this pandemic, were once again affected by the attempt to save the summer seson they had been waiting for so long.

In spite of the existing doubts, the European Commission presented its proposal in March. Two months later, the negotiators of the Council (which brings together the member states) and the European Parliament reached an agreement on the details of the certificate, which will prove who has been vaccinated, passed the disease or a covid test.

Both institutions ratified the final document in June, ready to enter into force on 1 July.

“Our Union showed again that we work best when we work together. The EU Digital COVID Certificate Regulation was agreed between our institutions in the record time of 62 days. While we worked through the legislative process, we also built the technical backbone of the system, the EU gateway, which is live since 1 June,” said the President of the European Commission, Ursula von der Leyen, on 14 June during the signing ceremony of the regulation with the Commission, the European Parliament and the Council.

”The EU Certificate will again enable citizens to enjoy this most tangible and cherished of EU rights – the right to free movement,» added von der Leyen.

With a vaccination campaign picking up speed, the imminent arrival of recovery funds and the relaxation of restrictions across Europe, the certificate represents a symbol not only of the collective effort von der Leyen spoke of to overcome the pandemic, but also of the return to normal times.

Slowly, Europe started to leave behind difficulties and hardships, including problems with the vaccination strategy, tensions with AstraZeneca or doubts about the vigor of the European recovery.

The arrival of the summer season brought optimism back to the European soil.

But before reaching a successful conclusion on the covid certificate, the European Parliament and the Council had to negotiate against the clock to bridge the differences in their positions. The main bone of contention was the risk of discrimination against those who have not yet been vaccinated, and the possibility of imposing additional restrictions to those holding the certificate, as requested by the governments.

In the end, MEPs obtained €100 million of EU funds to finance tests for those who have not been vaccinated. In addition, the Parliament succeeded in getting the member states’ commitment not to impose restrictions, such as quarantines or PCR tests, to covid certificate holders, «unless they are necessary and proportionate to safeguard public health.» The decision will be based on the epidemiological information from the European Centre for Disease Prevention and Control.

The European Parliament’s lead negotiator, Spanish MEP Juan Fernando López Aguilar, celebrated that they managed to restore the freedom of movement in the Schengen area. «EU member states are encouraged to refrain from imposing further restrictions, unless they are strictly necessary and proportionate,» he stressed last June.

The details. The EU Digital COVID certificate, the final name after various changes, will be accessible to everyone and will cover vaccination, diagnostic tests and recovery from covid-19. It will be available in all EU languages, both digital and paper, and will be secure, including a QR code with a digital signature.

It can be issued and used in all EU member states to facilitate the freedom of movement. Each government may decide whether they want to apply it to other uses in its territory, such as access to restaurants or concerts.

All EU citizens and third-country nationals who are in the EU or legally reside in the Union will be able to obtain it for free. The EU also is in talks with third countries to recognize similar certificates that they may issue based on similar parameters.

The certificate will only contain essential information, such as name, date of birth, issuer of the certificate and its unique code.

The vaccines accepted are those approved by the European Medicines Agency, but countries will be able to accept also those that have been approved by the World Health Organization, including the Russian Sputnik V and the Chinese Sinopharm and Sinovac.

Certificates will be issued from the first dose, although the number of inoculations received must appear in the document. The European Commission proposed that those who have received a single dose of a two-dose vaccine after being previously infected with COVID-19 be considered fully vaccinated for travel purposes.

Regarding the tests, PCR tests will be accepted and Member States will be able to decide whether to recognise those for rapid antigen detection.

The certificate will be granted by issuing centers such as hospitals, diagnostic testing centers or health authorities in member states, upon request or automatically. It will work with a QR code with a digital signature, unique for each issuing center, to protect it against counterfeiting. All of them will be stored in national databases.

To securely verify certificates between different authorities across the EU without transferring personal data, the Commission activated a gateway on 1 June. This technological platform has been one of the tricky elements of the proposal, in light of the problems that European countries had over the past months to develop the passenger locator form. 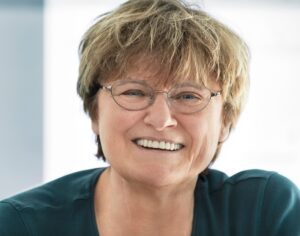 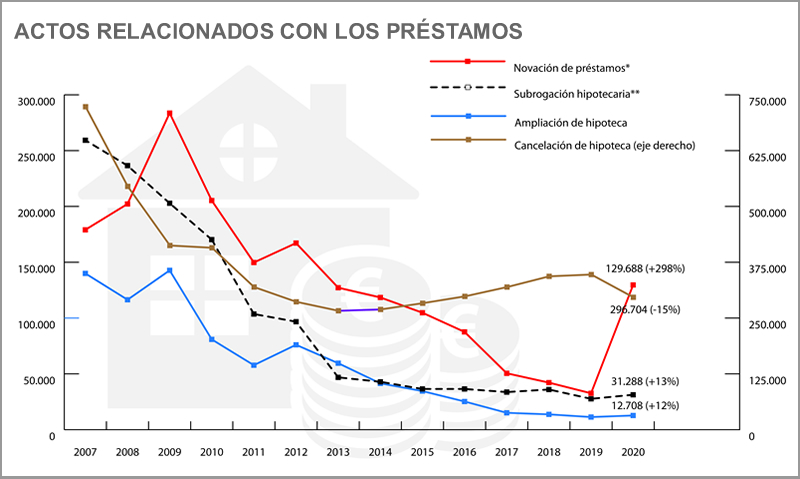 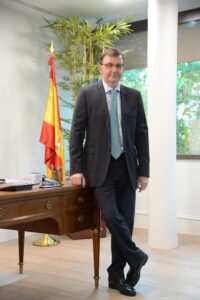 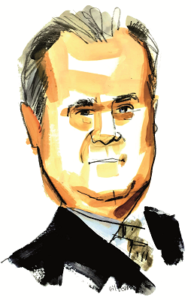