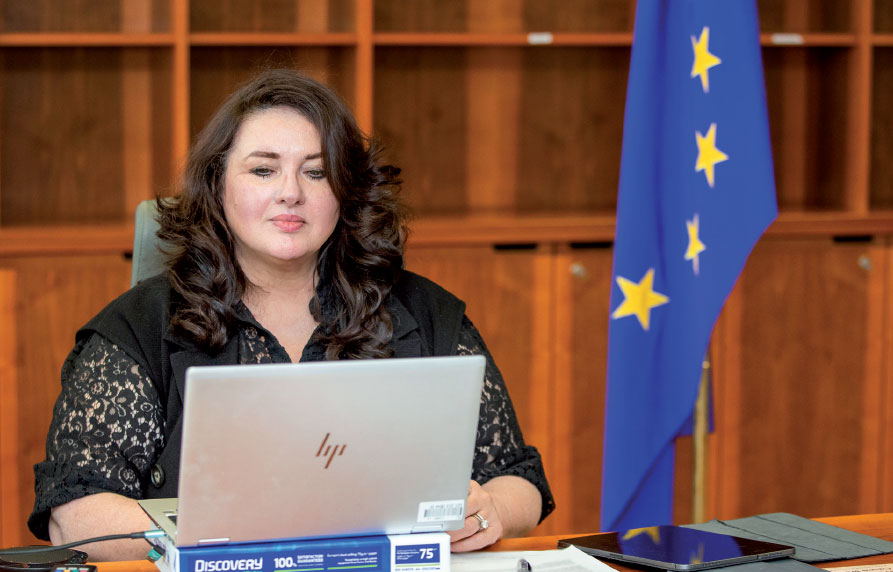 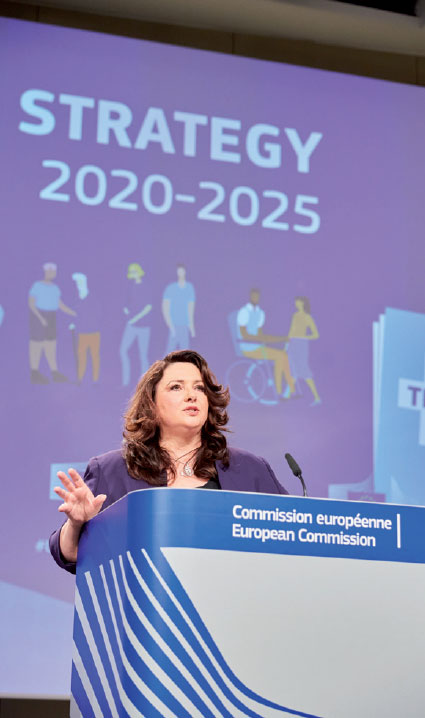 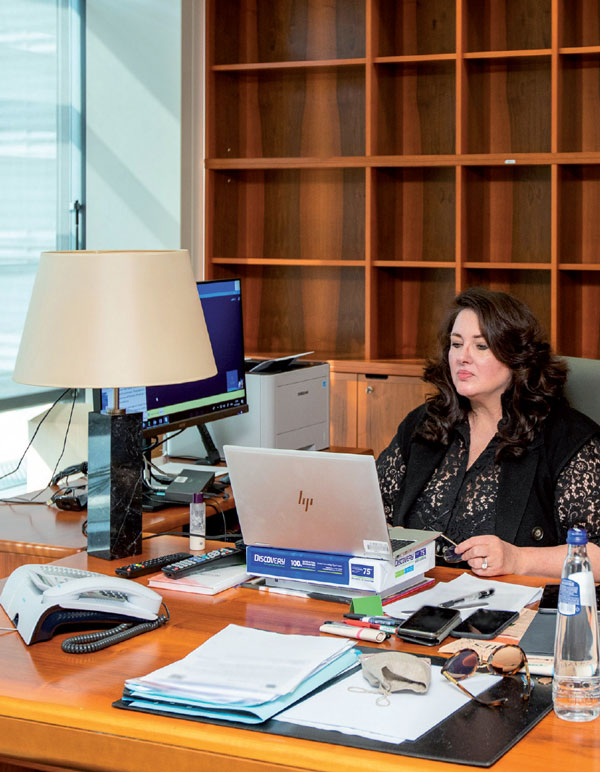 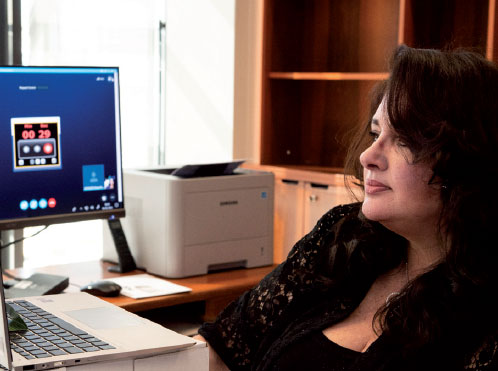 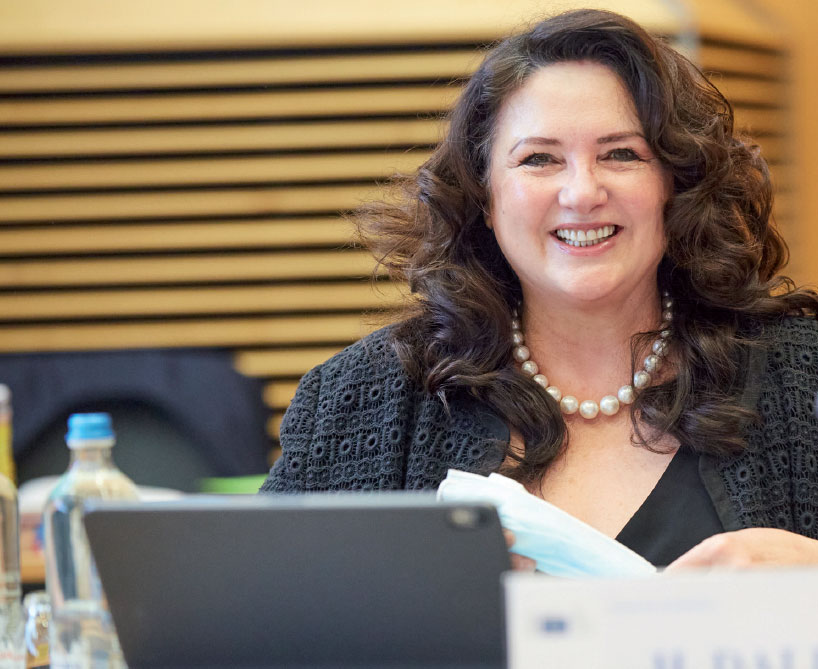 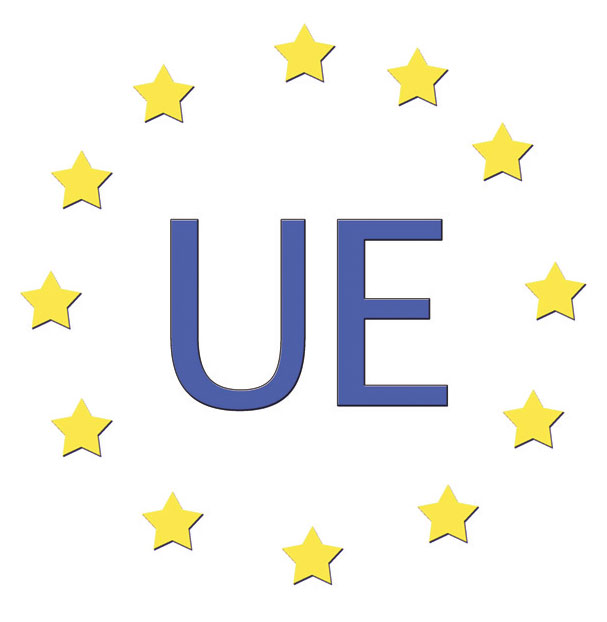 HELENA Dalli was born in Valletta, Malta in 1962. Some facts about her life and political career can be found on her Wikipedia page.

Her European Commission page includes her CV, her main tasks and her team, her agenda and the confirmation hearings in the European Parliament.

“Racism is alive in Europe”

Helena Dalli became last December the first EU commissioner for Equality, an issue very close to her heart and her political career. She is now working on numerous strategies to fight for gender equality and support minorities and vulnerable groups in Europe, including LGTBI and Roma, especially in the aftermath of the covid-19 pandemic.

Following the protests against racism across the world, Dalli will also take care of the European Commission’s new action plan to address the structural racism existing across the board in Europe. As she told Escritura Pública in an interview, “racism is alive in Europe”

–The European Commission will put forward an action plan against racism later this year. What initiatives are you considering as part of the strategy?

–We have been discussing even prior to what is happening right now, because racism is alive in Europe, not just in the US. It’s ironic that we’re celebrating the 20 years of the racial equality directive, and we still have structural problems. Racism has not been eradicated. There is a wide gap between legislation and how effective that legislation is on people’s lives. We will focus on what is underneath the tip of the iceberg, the structural racism, which is more difficult to address.

–What do you mean?

–This is an issue when you look at unemployment, for instance at recruitments, or housing and health access. There’s also an unconscious bias. Sometimes, without knowing, people can be racist, especially white people in the sense that we identify with people who are “like us”, so we might be discriminating.

–And what about inside the Commission?

–We shall be looking also internally. We have been working already with Commissioner Hahn (Human Eesources). We are exploring how we can address this reality. This cannot change overnight. But it’s not enough to say that black people don’t apply for jobs. We have to see what kind of education or training they are getting, so that they will be able to have good qualifications and compete. Our intention is to leave no stone unturned. The fact that, for the first time, the EU has a portfolio dedicated entirely to equality sends a message that Europe needs to address these realities in a strong way. There’s a lot to do.

–Do you think that, perhaps, there was structural racism also inside the Commission given the lack of diversity among its staff?

–There is an unconscious bias. And yes, structural racism. But I think it’s everywhere. And that is why we have to address the roots of the problem, not just the symptoms, not just the results. We have to think ‘out of the box’ and find ways to see how we can bring more diversity into the whole process. For example, looking at universities and sponsorships for instance for students, so we recruit trainees and we make sure that we are more diverse in our in our choices.

–Since you spoke about the distance between the actual legislation and the reality, how could you strengthen the role of the national authorities to implement the rules?

–There will be a consultation process to discuss the action plan. We had a very good discussion in the college of commissioners. My team has the job to lead and coordinate the effort. But for me, what is essential is to change attitudes and culture. We have to remember we are all together with this equality perspective, in all the portfolios. If it was just the equality portfolio doing the work, it will be superficial. We have to address all policy areas, so that what we do becomes substantial and really affects people’s lives.

“Racism is alive in Europe, not just in the US. It’s ironic that we’re celebrating the 20 years of the racial equality directive, and we still have structural problems”

–Since you mentioned the role your colleagues should play, commissioner Didier Reynders gave a half-hearted apology for his appearance with his face painted in black during a traditional parade in Brussels. Do you think he should have been more convincing?

–Are you satisfied with his apology then?

–I didn’t say I am satisfied. I am just saying I am satisfied with the work he is doing in this area. He’s working very hard. And obviously we work very closely because our portfolios.

–What do you think about the debate on withdrawing some statues of controversial historical figures?

–Knowing our history will help us not to repeat certain mistakes committed in the past. I am not very fond of statues as a rule. I appreciate them when they are good pieces of art. But I have always held that the monuments that we leave behind us, the legacy, is our work.

–For example, do you feel comfortable with having the statue of King Leopold II at the entrance of the European neighbourhood in Brussels, knowing that up to 10 million people died in Congo while he was its ruler?

–When I see it, I remember all these things, and it’s not a good thing to remember. That’s why it’s important to know our history. And we learn from it. And we can be critical of how it is represented today. But it’s good that there’s discussion about this, because it means that we are, rightfully so, being critical and being vocal also about our criticism. It is healthy to have such a debate.

–Are you concerned about the fact that inequalities increased during the pandemic, and minorities were more affected by the virus?

–I’m very concerned. Over the past weeks, I’ve been in contact with some of these groups, such as people with disability, LGTBI people, women, and ethnic minorities. We are gathering what we have learned and will feed into our LGTBI plus strategy, which will be the first EU strategy on this issue coming by the end of this year. We will also publish a disability strategy in the beginning of 2021. We will also release a Roma inclusion framework, where we shall be also feeding the experience gathered during the pandemic.

–What was the impact of confinement on women suffering of gender violence?

–Indeed, there were women victims of domestic violence that had to be confined in a small apartment with their abuser. I wrote to member states, together with commissioner Schmit (Employment) and commissioner Kyriakides (Health) to tell them to look out for these things. Spain came out with very good ideas for people or women reporting for domestic violence, without being traced by her partner who is abusing her. They could go to the pharmacy and use a code that will show that she is in distress, so the pharmacy will take action and send the police. I was very encouraged to see that most member states are really

“It’s good that there’s discussion about the statues, because it means that we are, rightfully so, being critical and being vocal also about our criticism. It is healthy to have such a debate”

watching what is happening and coming out with solutions so these people won’t be even more alone. We also heard about abuses in old people’s home, or among LGBTI people, including trans people being denied the treatment, which sometimes is life threatening, but they were told it was not an emergency.

–What do you think of the progress made by Spain on Equality, especially in light of the crisis we are suffering?

–The Spanish Government is working very hard in this policy area. I’m really impressed about how the issue of inequality was addressed in Spain. I mentioned already a lot of actions taken In the context of violence against women. They also worked on women in precarious employment and losing their jobs. I’m seeing good progress in Spain. They also support what we want to do with regards to pay transparency, even though I think that in Spain the gender pay gap is around 15%, slightly below the the European average. In addition, the Spanish government is very supportive of all what we do with LGTBI.

–There was a demonstration in favor of women rights in Spain on 8 March. Do you think it was a good idea to maintain this march, when there were already very clear signals of the virus spreading in Europe?

–I cannot comment on that. I don’t know the details. I would say that it’s good to obey the health authorities. Had we not had strong health institutions, I think we would be in a much worse situation. 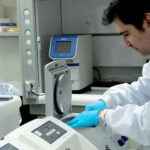 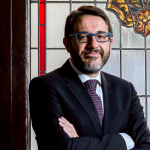