“The reconstruction of Ukraine is not a task for a single nation”, president Volodimir Zelensky said at the international conference held in Lugano (Switzerland) at the beginning of July to address the reconstruction of his state. Indeed, until now the European Union has launched several initiatives to help rebuild the country, with various macrofinancial packages of billions of euros. The bill to reconstruct the country under Russian invasion is foreseen to be colossal.

Also at the conference in Lugano, the Ukrainian authorities set the price of reconstruction at 750 billion euros. Nevertheless, such an amount only takes into account the cost of the war if it ended in July. Thus, the bill is expected to be much higher, since no one envisages an early ending of the conflict. Some weeks ago, the International Monetary Fund (IMF) estimated that the country needs about 5 billion euros each month just to keep the basic services running. That is why Zelensky himself warned that a single nation cannot take it on its own. Ukraine’s GDP before the war was around 170 billion euros.

Europe has given its support to Ukraine since the start of the Russian invasion. The EU is aware that the country led by Zelensky is in fact protecting the European borders and preventing the conflict from entering NATO territory. In that regard, EU countries have agreed to six packages of harsh economic sanctions despite arduous negotiations. Besides, EU authorities have opened different channels of economic, financial and military assistance.

“We want Ukraine to win this war. But we also want to set the conditions for the country’s success after the conflict”, European Commission’s president, Ursula Von der Leyen, said in a speech to the members of the European Parliament at the beginning of May. By that time, the president of the United States, Joe Biden, had already asked the United States Congress to approve a line of 8.5 billion dollars in economic support to Ukraine as part of a large macro package of up to 33 billion dollars. “We, as Team Europe, must do the same”, the European president stated.

As an immediate response, the European Commission claims to have allocated more than 4 billion euros of macro-financial assistance, budget support, emergency assistance, crisis response and humanitarian aid. Military assistance measures have also been provided under the European Peace Facility, amounting to €1.5 billion, which will be used to reimburse Member States for their in-kind military support to Ukraine. An additional 500 million are underway. In addition, EU authorities have organised donor conferences that until now have managed to raise up to 15 billion euros.

But further support is required, especially since the European Union has given its acceptance to Ukraine’s candidacy to enter the community club. This is only a first step (rather political than practical) in a long process that also requires reforms and investments. To continue providing support, Brussels plans to co-direct a global platform to support Ukraine. A Ukraine Reconstruction Fund will be established as the main tool to allocate and mobilise resources for that purpose.

The European Commission promised to grant up to 9,000 million euros in macro-financial assistance to Ukraine throughout the year, this September Brussels has proposed to grant another 5,000 million more within this amount” Continue with: “These credits must be guaranteed by the Twenty-seven and Ukraine should return them in the long term. The twenty-seven Member States will have to back those loans, that Ukraine will be able to repay in the long term and with low interests. The process to grant Ukraine these resources has already started. The executive announced an agreement with the European Bank for Reconstruction and Development (EBRD) to provide guarantees to support 70 million euros of loans from the institution to Ukrainian companies that provide vital services for the country’s economy. These credits are part of the 1 billion that the EBRD will invest in Ukraine in 2022 and include, for example, support for the country’s railway company or its pharmaceutical industry.

But these loans are insignificant compared to the resources needed, so the question comes inevitably: How are we going to pay for Ukraine’s reconstruction? European citizens are already paying the price of the war plus the imposed sanctions as inflation reaches record levels fuelled by rising energy prices due to Russian gas supply cuts and restrictions. Governments and authorities fear a new recession, and national budgets are struggling to cut debt while protecting its citizens. Therefore, the macroeconomic context does not seem to be the best to allocate billions to rebuild Ukraine.

It is then obvious that new sources of financing will need to be found somewhere else, and that is why the Ukrainian authorities are pressing to make use of the seized assets from the sanctioned individuals and also to expropriate up to 300 billion euros from the Central Bank of Russia that are frozen in European and American jurisdictions.

«One of the key sources for recovery should be the assets seized from Russia and its oligarchs, they should be responsible for the massive destruction they caused,» Ukrainian Prime Minister Denys Shmyhal told the Lugano conference.

Several voices from Brussels are putting pressure to act. The main groups of the European Parliament, headed by the Spanish MEP, Domènec Ruiz-Devesa, sent a letter to the European Commission asking to «urgently approve a legislative project to have a clear framework that allows Putin’s treasure to be reused for the protection and reconstruction of Ukraine”. It would therefore be necessary for the relevant Member State to expropriate the resources that are frozen by virtue of the sanctions, because the competence is national, not European.

In the last EU summit EU leaders publicly declared themselves in favor of exploring this path, although behind closed doors, diplomatic sources highlight the legal and technical difficulties that would come along.

MEPS addressed the letter to EU’s High Representative, Josep Borrell and actually the former Spanish Foreign Affairs minister already spoke out in favor of the expropriation of such resources. Borrell even recalled that the United States expropriated assets from Afghanistan to finance its Humanitarian Aid and also to help the victims of the 9/11 terrorist attacks.

However, one of the differences between the EU and the United States when it comes to enforcing sanctions is precisely that in the EU there are twenty-seven Member States that must enforce them individually. It is not as easy as having them approved in the Council because there are twenty-seven different legal jurisdictions. So therein lies the difficulty to activate several different laws to expropriate assets from the Russian State and oligarchs. This has in fact been one of the factors that explains the slow implementation of certain sanctions in European territory.

So far, the European Commission has presented a proposal to put all the confiscated assets into a common European fund, but as Justice Commissioner Didier Reynders warned, this would imply transferring ownership of the confiscated assets and to do so, a judiciary decision and a common legal framework are required. And most importantly, first Member States and the European Parliament would have to agree on the directive and then approve it formally, a process that would not be as fast as Ukraine would wish.

«So the total amount of money [will be put] in a common fund for the Ukrainian victims and maybe to take part in the first steps in the rebuilding of Ukraine, but, of course, to do that you need to have a transfer of ownership from the freezing to the confiscation. With a judicial decision, it will be possible to organise that”, commissioner Reynders said. In the meantime, the Eu and other international partners are trying to find other ways to finance loans to Ukraine while they hope for the echoes of recession to fade away.

Ukraine’s difficult accession to the EU

At the European summit in late June, the twenty-seven EU leaders sent a strong signal of political support to Ukraine by granting its candidate status to join the club in record time. However, this is a long and controversial process. Countries such as North Macedonia or Albania have spent decades stuck there without being able to see their entry become effective. To get in, candidates must carry out reforms and match the requirements, which in the case of Ukraine are profound anti-corruption and rule of law reforms.

Beyond the economic support and the focus on reconstruction, the European Union, together with its international partners such as the United States, the United Kingdom or Canada, have implemented up to six packages of sanctions that involve not only the embargo on Russian oil and coal purchases, but also a long list of 98 entities and 1,158 individuals, from members of the Duma, through President Vladimir Putin himself or his Foreign Minister, Sergey Lavrov. 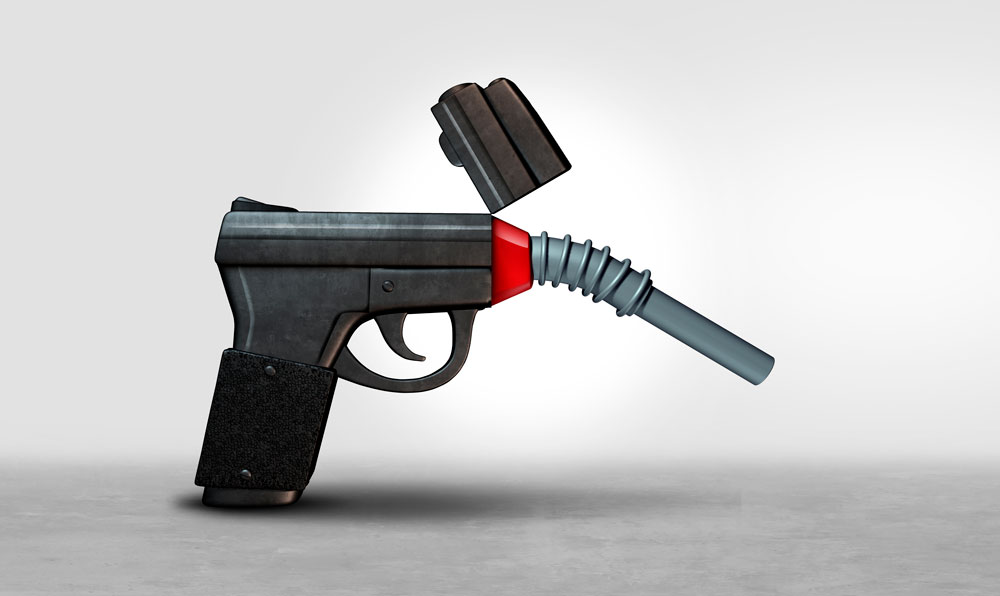 Informative page of the Council of Notaries of Europe on the obligations that are derived for the sector. 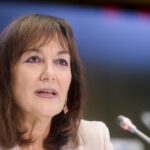 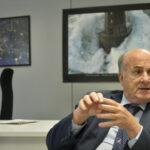