Between 2014 and 2020, the Commission estimates that 2.500 billion euros from the European budget were mobilized to support the social economy.

Europe looks at social economy to push for an inclusive recovery

European Union aims mutuals, non-profit foundations or socalled social enterprises to have a central role during the economic recovery after the Covid pandemic. They constitute the so-called social economy and generate up to 8% of the European Union’s Gross Domestic Product (GDP). They also mploy more than 13 million people through more than 2.8 million companies and entities. 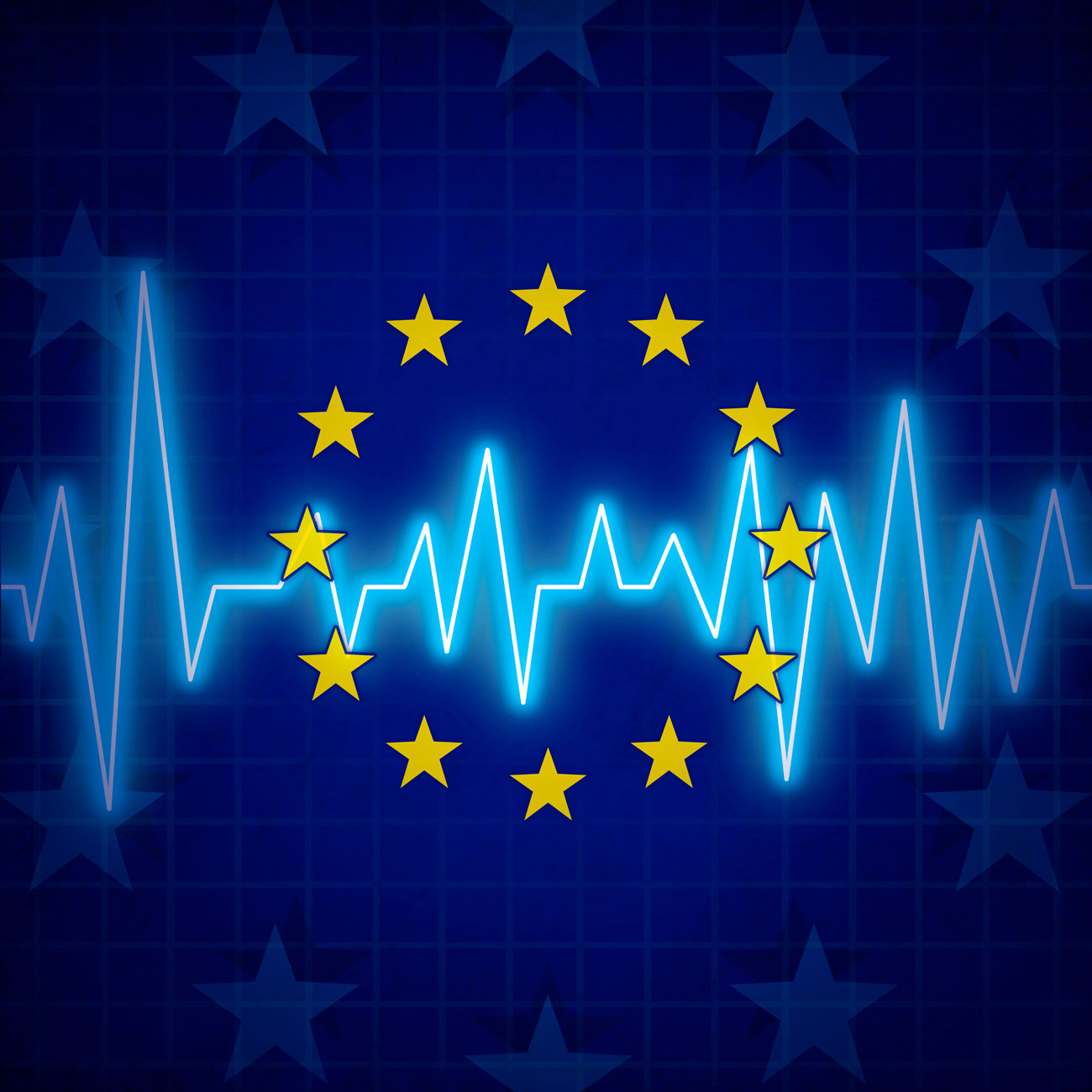 Spanish economy contributed with 8.4% of EU’s GDP in 2020, according to Eurostat. Now that the European authorities are focused on rebuilding the economy after the shock of the pandemic, the European Commission has promoted an action plan so that the social economy finds a more fertile path to grow and thus plays a key role in a more inclusive and fair recovery.

The social economy is made up of all those entities and organization prioritize social and environmental good before economic benefit (the People and planet first philosophy). Most of them reinvest their profits in their own organization or their social cause and they normally organize themselves in a more participatory or ‘democratic’ way than traditional companies. Some sectors where we typically find these entities are healthcare, social services, renewable energies, circular economy, and also the cultural and creative sector or agriculture.

With the economic slowdown caused by the coronavirus lockdown, European authorities designed an unprecedented recovery plan of up to 800,000 million euros. Reconstruction needs to be fair and more inclusive according to Brussels aims and promises. People, climate and digitalization are the three pillars of the Recovery and Resilliance fund and that is way Social Economy has an important role to play.

«The Recovery and Resilience Fund offers member states significant opportunities to implement reforms and investments through social and inclusive entrepreneurship,» says the Commission’s Plan document verbatim. “An economy that works for the people” is in fact the motto that brings together these initiatives and the symbolic name of the powerful economic portfolio of Vice President Valdis Dombrovskis.

However, the Brussels executive itself admits that all the potentialities associated with these social economy models are far from being fully exploited. «Many consumers want to buy responsibly, but they do not necessarily know how to do it,» says the Commission, which also admits that the necessary capital for projects is not always available. Public authorities often don’t provide them with enough investment, public procurement or projects opportunities.

In conclusion, Brussels is aware that more action from policy makers is needed for the social economy to find the optimal conditions to grow. For example, the fiscal framework is important. As the Brussels executive recalls, some European countries have developed a specific tax framework for the sector, with exemptions on profits, VAT reductions, reductions in the cost of insurance or tax incentives for private donations. In other countries, such as France, certification systems or distinctions are used to facilitate the access of certain entities to specific policies or treatments, for example. In fact, in 2018 the European Parliament proposed to create a social economy label to apply to all companies in the sector, but it has not materialized.

Taking all this into account, under the action plan Brussels will launch a comparative study of the different tax practices in the different countries of the Union, which will serve as a guide or even a proposal. EU authorities are aware that there is no European unity in the regulation or legislation of this sector. Attempts have been made since the end of the 1980s, for example with cooperatives, but it has never become a further legislative project. However, the action plan presented last year does not go that far either and focuses more on access to investment. Specifically, it contemplates the presentation of various guides, of advice to governments, but does not imply binding proposals to unify legislation or implement measures at the community level.

On a more practical level, Brussels is also looking for ways to boost financing and increase economic resources for this sector within the 2021-2017 period covered by the EU budget. Between 2014 and 2020, the Commission estimates that 2,5 billion euros were mobilized from the European budget to support the social economy. Until now, for example, projects related to the social economy were a priority in the structural funds, including the Regional Development Funds (ERDF) or the Rural Development Funds, among many other instruments. The objective is to increase it through other programs and the creation of new financial instruments that will be presented in 2022 with cheap credit schemes, for example, micro-financing networks and social entrepreneurship programs.

For example, as the Social Economy Europe organization highlighted in its first assessment of the commission’s plan, Social Economy has been identified among the 14 ecosystems of the EU’s Industrial Strategy. So Brussels has highlighted it as one of those priority sectors to encourage their industrial development. The Commission is thus trying to adopt a more transversal approach that not only uses the traditional route of channeling European funds, but also promotes the private sector at a strategic level.

SOME MEMBER STATES IMPLEMENTED A SPECIFIC FISCAL FRAMEWORK THAT PROVIDES THIS SECTOR WITH TAX REDUCTIONS, VAT REDUCTIONS OR OTHER EXEMPTIONS

At the same time, Brussels is aware that part of the problem is that it is not always clear what Social Economy is and therefore it needs to be well defined across Europe. In Spain, the concept is well-known and commonly understood, but the same Research Service of the European Parliament points out that in other European states it is still far from being mature. In fact, the government of Pedro Sánchez has led the European push for the sector in the context of the pandemic recovery, with Vice President Yolanda Díaz as the visible face. At the end of 2020, the government organized the International Social Economy Summit for an Inclusive, Sustainable and Fair Recovery that culminated in the Toledo Declaration. Member states such as Austria, Ireland, Germany, Luxembourg or France, among others, participated and signed the declaration, and agreed to give more visibility and boost to the social economy.

Social economy at the center of economic recovery

AFTER the crisis caused by the pandemic, Social Economy became a priority for the European economic reconstruction strategy. It is one of the pillars of the Recovery Fund and also of the member states’ reform plans. Inequality reached historical record levels after the financial and after austerity measures being adopted, now national and European authorities have become aware of the need to leave no one behind. Social Economy is key in this awareness. 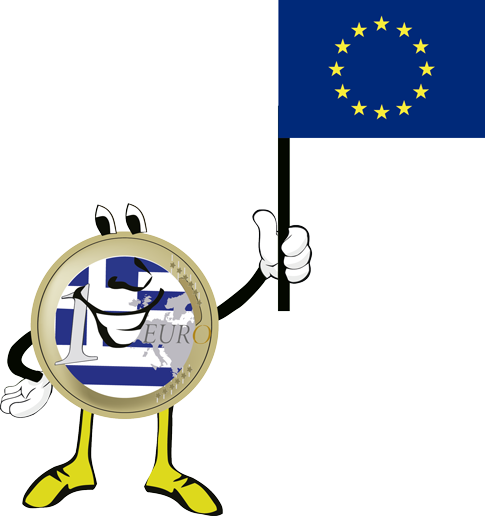 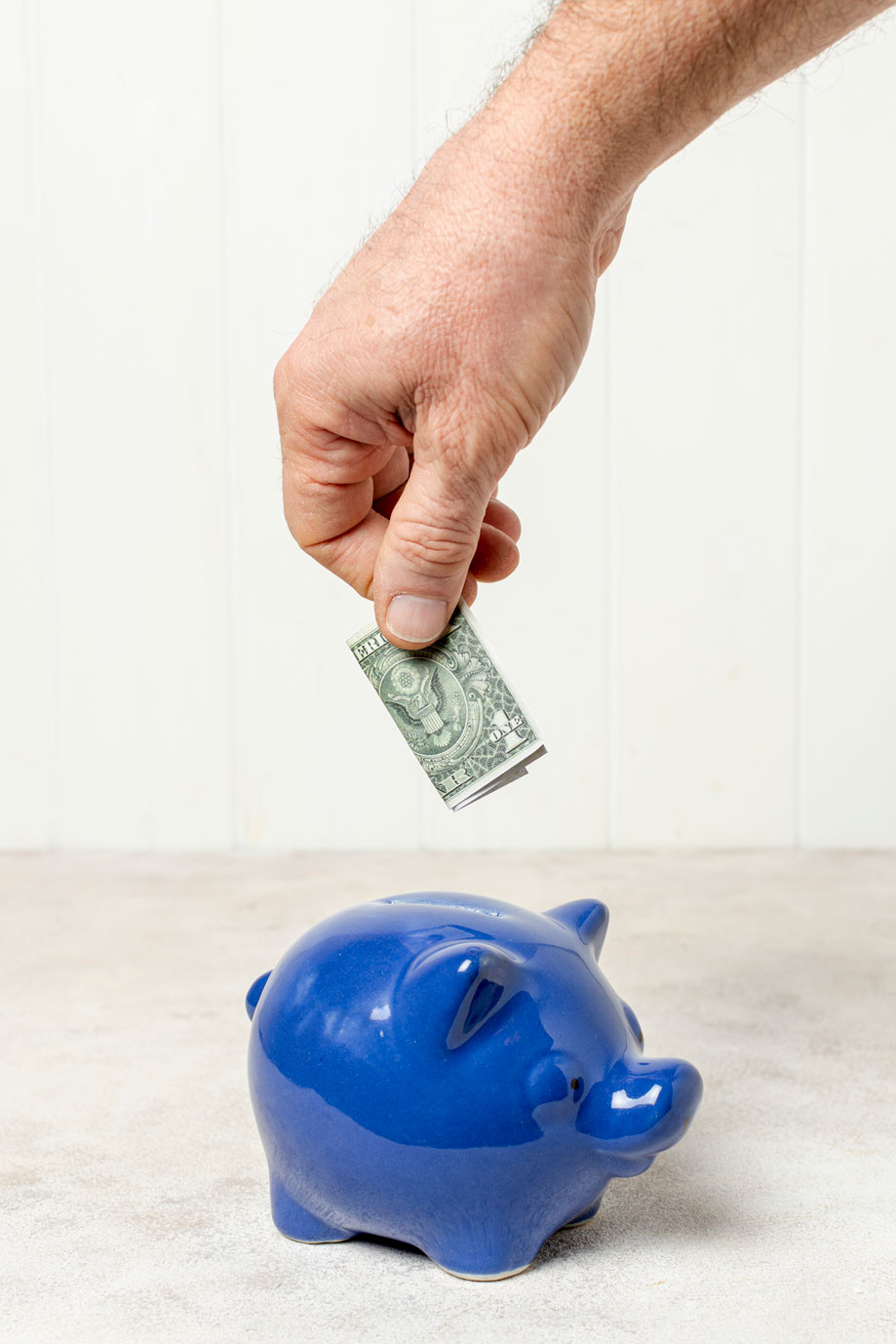 The Spanish voice of Social Economy in Brussels

SPAIN is at the forefront of Europe in promoting Social Economy. Toledo held the International Social Economy Summit in 2020 to push the sector in the context of covid economic recovery. But there are also important Spanish voices in the social economy Brussels lobby. One of its main organisations, Social Economy Europe, is led by two Spaniards: Juan Antonio Pedreño, as president, who comes from the Spanish trade association of the Social Economy (Cepes) and Víctor Meseguer, as director.

The need for fiscal incentives and investment

THE European Commission admits that an adequate legal framework is necessary to let Social Economy grow. It can be done through fiscal incentives or new channels of public or private financing. However, for now the Commission does not propose a unification of criteria or any binding measures. In its Action Plan, Brussels is mainly promoting various guides for governments and a collection of good practices around the continent, for example, in the fiscal framework or providing official certifications to social economy activities. Brussels also aims to open more finance channels beyond the European budget.

European Economic and Social Committe assessment about the role of social economy in the creation of jobs and in the implementation of the European Pillar of Social Rights.

European Regional and Development Fund analysis of the Social Economy Action Plan after being first published by the European Commission.

Contribution after the hearing on Social Economy Action Plan by the European Commission. It also takes into account the Small and Medium Enterprises European Trade organisation opinion. 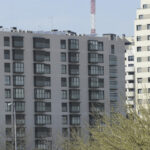 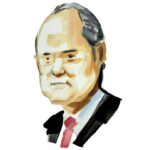