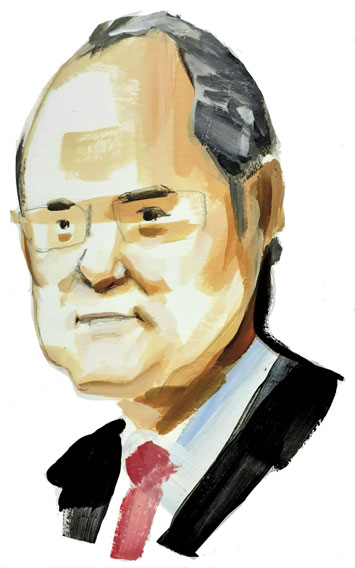 Promoting a social and solidarity economy in the European Union

The European Union has long since moved on from being a purely economic community, becoming also a leading political and human entity, for which the economy is not the end, but only a means. In this regard, the social market economy perfectly exemplifies the ambition of the European project by emphasising the values enshrined in the Treaty on European Union: respect for human dignity, freedom, democracy, equality and solidarity, among others.

It is undeniable that the COVID-19 pandemic has forced us to reflect on many things, including the dangers of a growing social divide. Europe has responded robustly to this emergency with a huge financial effort, this time without neglecting the fact that social policy must play a prominent role in the recovery effort, thanks in particular to the efforts of the European Parliament’s negotiating team. Alongside environmental and digital dimensions, the European Recovery Plan contains an indispensable social dimension, since climate change and the modernisation of the economy cannot be separated from social justice and the fight against inequalities.

This European Recovery Plan -unprecedented in terms of both scale and fiscal structure- is an example of how the protection and promotion of a social economy is vital to the design of any European project. But there are many more aspects, such as the component accompanying the European Green Deal, spearheaded by the Social Climate Fund, the proposal for which is being discussed by the European Parliament’s Committees on Employment and the Environment, to ensure that no one is left behind in the so-called green transition.

These measures are not created in isolation, but within a predetermined framework. Any action that the European Union chooses to take must be accommodated by its regular budget, known as the Multiannual Financial Framework 2021-2027, or by the €750 billion recovery plan created to combat the consequences of the pandemic. The social component of the latter in fact follows the pattern of the former, in which the budgetary allocations to promote a social economy have already been substantially expanded. An increase achieved thanks to the determination of the European Parliament’s negotiating team, which constantly argued for the importance of placing people centre-stage, until an agreement was reached with the Council.

Up to an additional €15 billion was secured by Parliament’s negotiating team for key items through programmes such as Erasmus Plus, EU4Health, Horizon Europe, Invest EU and Creative Europe.

Thanks to the resources provided by the multiannual framework 2021-2027, in December the European Commission presented the Action Plan for the Social Economy, currently being examined by the European Parliament’s Committee on Employment. The rapporteur for the report, Jordi Cañas, has already expressed Parliament’s willingness to give the social economy the visibility it deserves, making the very most of its potential to contribute to the goals of greater well-being, prosperity, justice, inclusion and respect for the environment.

The proposal focuses on creating an environment for the social economy to thrive, with appropriate legal and policy frameworks, as well as a set of recommendations on fiscal frameworks, facilitating access to grants and good practices in socially responsible public procurement. This development support should help institutions to begin and expand their operations. In terms of funding, then, the proposal plans to increase support for these economic operators, surpassing the €2.5 billion allocated in the previous period (2014-2020).

The development of the social economy must take place by fully including social agents and citizens. With this in mind, the European Parliament’s Committee on Employment conducts hearings with expert social and academic bodies, serving as a useful dialogue when drawing up its own recommendations.

How this sector develops in the coming years could also depend on the conclusions reached by the Conference on the Future of Europe. One panel involving two hundred citizens is discussing proposals and recommendations regarding the future of the economy and employment, and addressing social justice. We do not yet know for sure how the European institutions will turn these recommendations into official proposals of the Conference, but Parliament has in any event been quite clear from the outset as to its wish to integrate its conclusions into the institution’s legislative efforts.

The lessons learned from the 2010 economic crisis and the Covid-19 pandemic, the second much better resolved than the first, are in any case a powerful incentive for the development of the social economy contained within the initial conception of the European project. 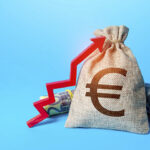 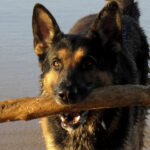